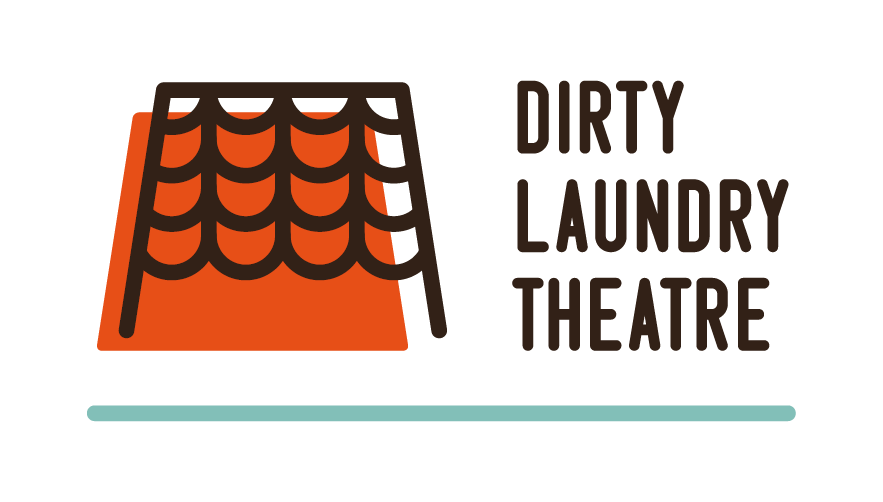 Boaz and George meet on Grindr.

They are attracted to one another instantly and want to meet in person, before they realize each lives on the opposite side of a bloody border. One lives in Israel, the other- in Lebanon. As their relationship warms up, so does the tension at the border.

But is it just the physical border that keeps them apart? Would their virtual relationship survive in the real world?

Can they choose between their countries’ old battle and their new-found love?

"A powerful and cleverly devised piece of theatre for a modern, virtual age"

“vital play outside of our immediate comfort zone”

An unprecedented production of BORDR is one of a kind
Digital Theatre Experience performed *live* by the actors in their homes. 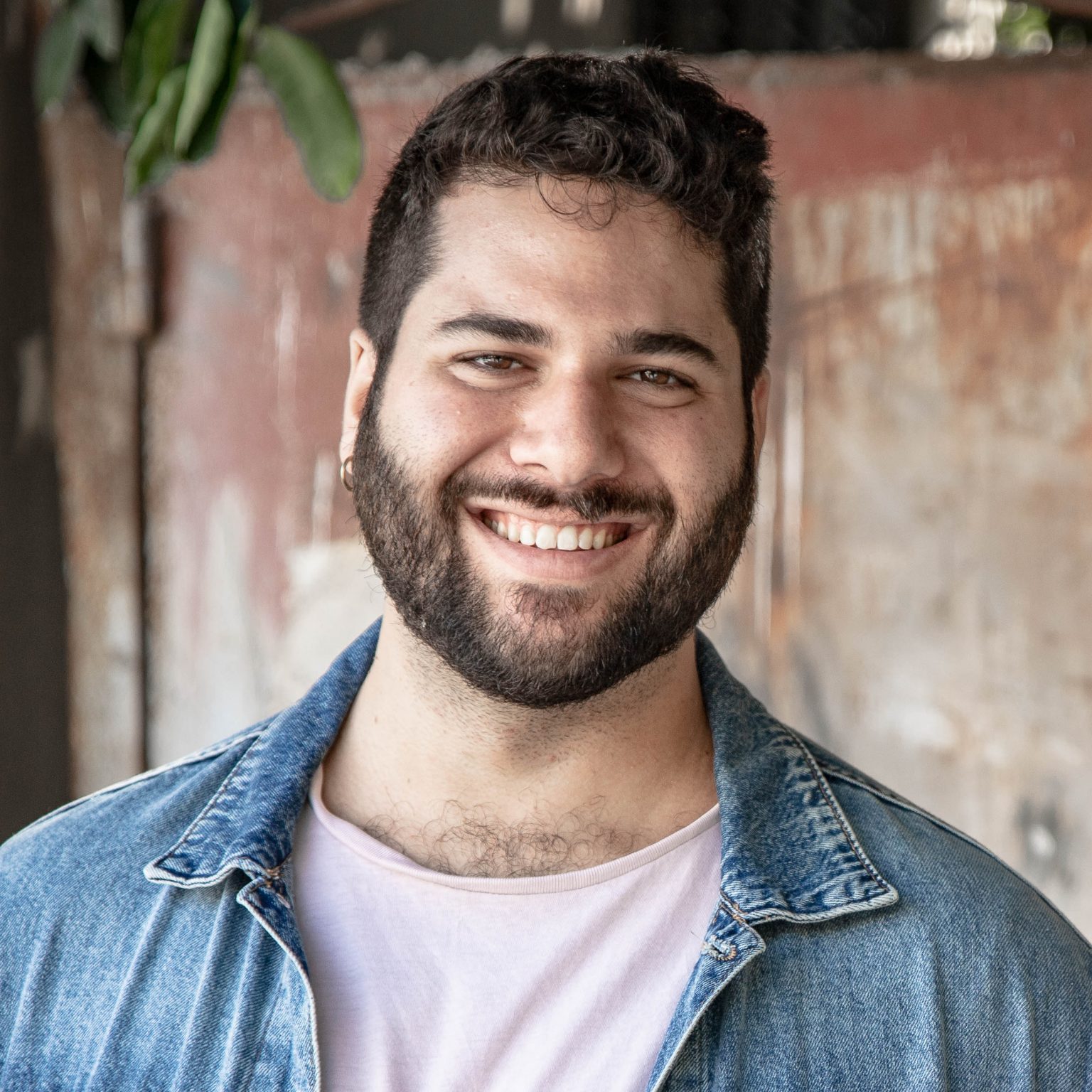 Nimrod Danishman
Nimrod Danishman is a theater director, playwright and teacher in Tel Aviv, Israel. After graduating with honors from the School of Performing Arts of Kibbutzim College, Nimrod wrote and directed the cabaret “Lema’an Ha’emet” (“To be honest”), co-directed the play “Yoter Mize Anachnu Lo” (“We’re no more than that”) by Gal Chapsky at Tzavta Theater together with Rom Reznik, and directed “Isha Le’Isha” (“From a woman to a woman”) by Roey Maliach Reshef at Playwrights Project. Nimrod is passionate about connecting people through Theatre. He teaches theater in high schools in Tel Aviv and Haifa and runs theatre workshops around the country. “Borders” (in heb. הגדר) is his first play, currently also performing at Tzavta theater in Tel Aviv. 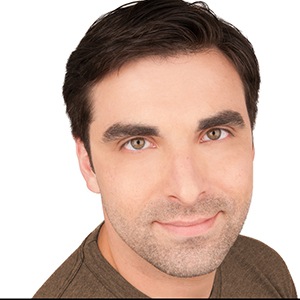 Michael R Piazza
Michael R. Piazza is a director, actor and theater educator based in New York City. Directing: the East Coast premiere of Marja-Lewis Ryan’s award winning play One in the Chamber in Washington DC, Brunch in Babel at the New York Theater Festival, and Romeo and Juliet, The Lottery and The Fall of the City (also adaptor) for the Atlantic Acting School. Acting: Tales from the Rabbit Hole, The Book of Esther (Joust Theater Co.) Empire Travel Agency (Woodshed Collective), Romeo and Juliet (Northwest Passage), The Tenant (Woodshed Collective), The True Story of the 3 Little Pigs (Atlantic Theater), and The Caucasian Chalk Circle (Pipeline Theater Co.). Michael is a teaching artist with multiple organizations serving all five boroughs, was an adjunct professor at The College of Mount Saint Vincent, and was a faculty member for ten years at the Atlantic Acting School. Michael graduated with honors from New York University’s Tisch School of the Arts. 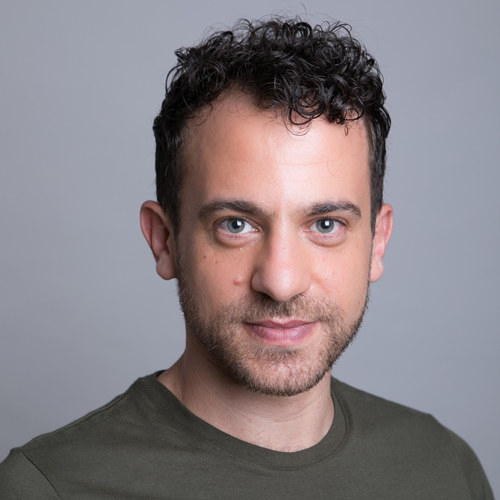 Yochai Greenfeld
Yochai Greenfeld (Boaz) is an Israeli-American actor, writer and dancer, and is thrilled to be a part of this innovative live-theater-from-home experience, as his first show since the beginning of the Pandemic. His recent credits include “Fiddler on the Roof” (Broadway Tour), “Broadway-Backwards” (BC/EFA), and “Charlie Brown Christmas'' (National Tour), as well as writing and performing in "It Gets Bitter" (14th St. Y) as his alter-ego, Abbi Gezunt. @YoyoGreenfeld 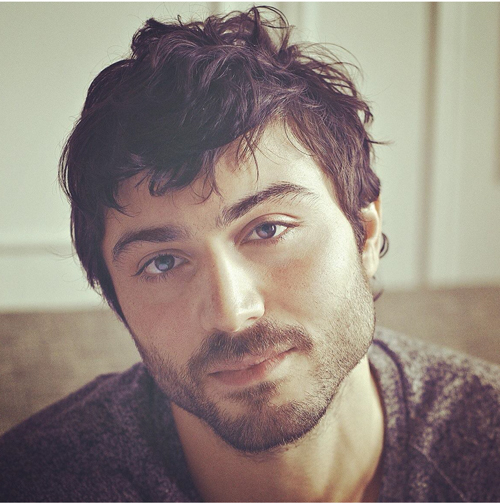 Gabriel Sahyoun
Gabriel Sahyoun (George) is an American actor who started exploring his passion for the theatrical/performing arts 10 years ago - getting swept up in waves of glitter and the riotous queens of NYC’s queer performing arts scene. His journey then took him to untamed pockets of the USA, where wildness and fearlessness bloomed; searching for people and stories that moved and inspired him. Very recently, he found himself coming full-circle, back to NYC, where he just graduated from the Stella Adler Studio of Acting. He is so thrilled to be a member of this production, and to be representing a part of his Middle Eastern/Lebanese roots.@gabedababe111 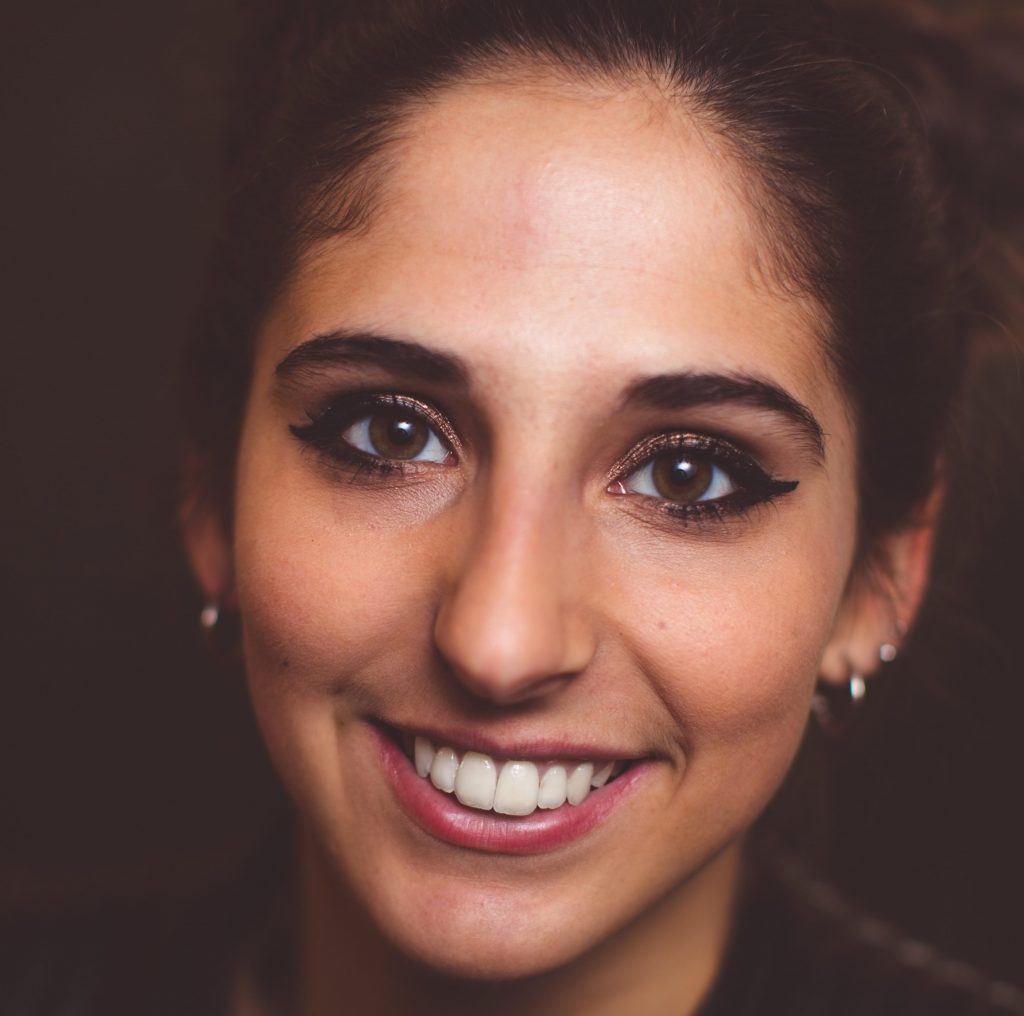 FEDERICA BORLENGHI
Federica is a multi-disciplinary Italian-born artist based in Brooklyn. She is the Founding Co-Artistic Director and Creative Producer of HERE WE GO: a Site-Specific Production Company LLC. Federica is also Italytime Cultural Center’s Production Consultant (‘18) as well as a Rising Sun Production Company Ensemble Member. She holds a BFA in Dramatic Arts from The New School for Drama (‘2019). 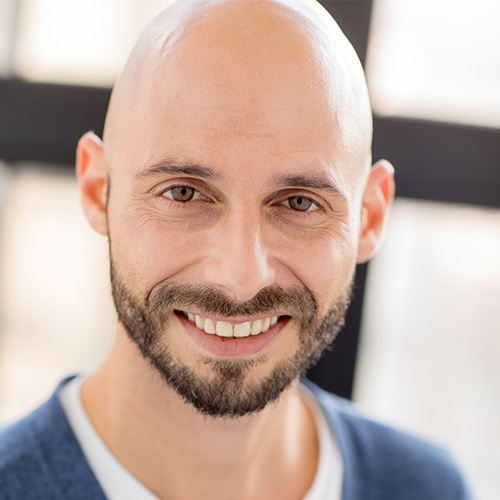 Ron Orlovsky
Ron is an Israeli actor, singer and director. Ron had the privilege to perform repertory theater and also numerous original works in NYC. Favorite original works: The Nose- The Musical, Tales of an Imaginary Bird, Memory of a Smile, etc. Favorite Repertory Theater: Three Sisters, Ragtime, Company, Joseph and the Amazing Technicolor Dreamcoat, Into the Woods and more. Ron aspires to bring light to the similarities we all have, and celebrate the differences, through looking deep into different cultures that are filling this colorful city. 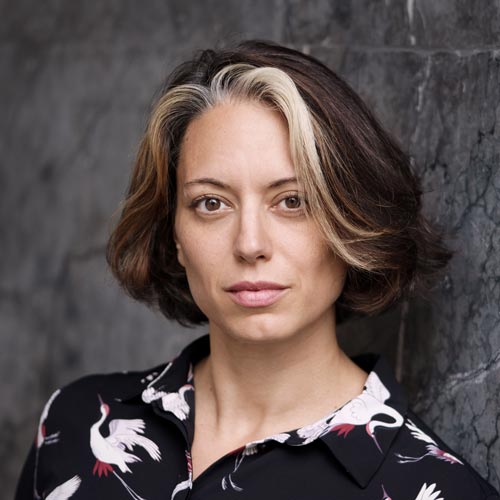 Maera Daniel Hagage
Maera is a NYC-based producer, actress, artistic-director and a customer success manager. Texas-born and Israeli-raised, Maera lived in Germany and Egypt and travelled the world, before finding home in NYC. Her journey provided her with various opportunities to explore foreign views of Israel and other cultures, and led her to pursue studies and career of storytelling with a great passion to bring people together through art. 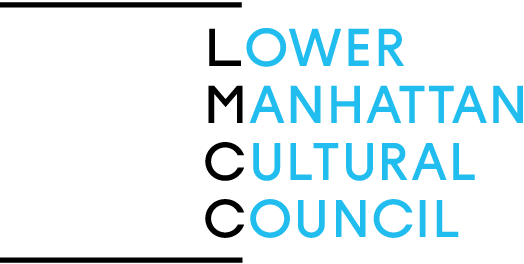 The June 2022 production is made possible thanks to support of NYSCA-A.R.T./New York Creative Opportunity Fund

The 2021 production was presented by The Tank, a New York City home for emerging artists. 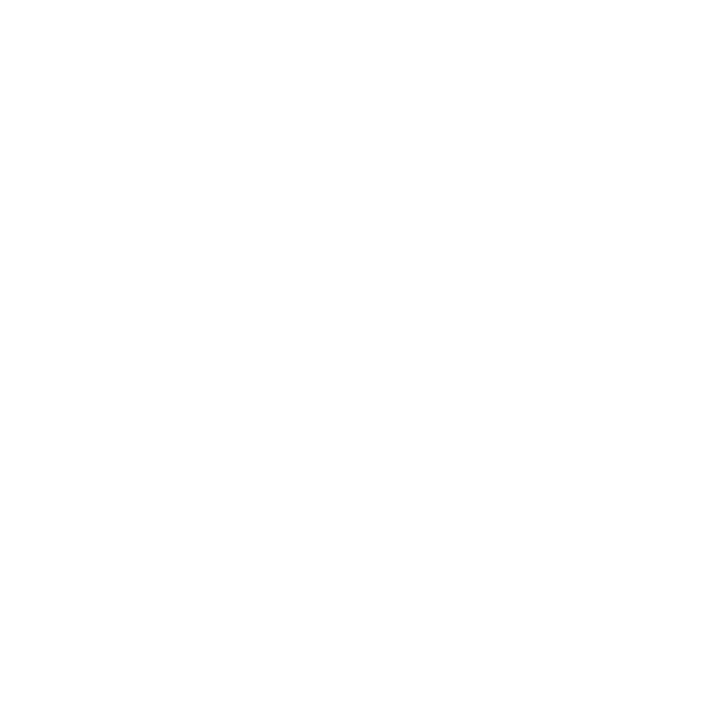